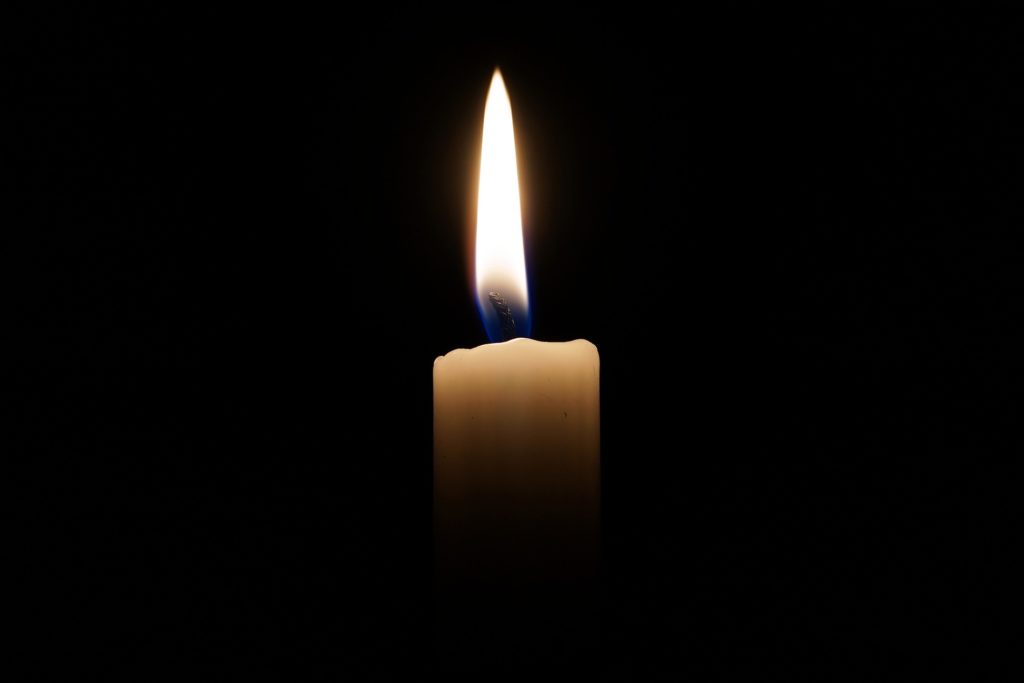 Please note: This is not a perfect post. This is written on a whim. It’s more of a free-write than anything. So, I promise this will be as imperfect as my startup journey.

This month marks the 5-year point for Blue 16 Media and it’s ridiculously hard to believe. 5 years??? Wow. Time has flown by. It was was 5 years ago that I was sad and down about getting laid off from what was my favorite job. I worked with kids running sports camps across Northern Virginia. I remember I had this bad feeling the day before and I planned a little get away with the girl that I was dating but I had a really bad feeling that I was going to get laid off. There were things that I heard my boss mention about how numbers were down all across the different schools. I didn’t know exactly what that meant but he told me he was coming to meet me after I taught my classes–he was in Pennsylvania. He told me to bring any checks that I had but unlike previous times, he didn’t ask if I needed any supplies from the home office. That was my first sign.

I told my mom and my girlfriend at the time that I thought I was getting laid off. I taught the classes that day with conflicted emotions. I always love to teach the kids but I knew that there was bad news coming. After I taught the classes, I drove down to a Panera Bread where my boss was and later he looked at me in my eyes and said “well, obviously we can’t keep you.”

I was heartbroken. I felt cheated and lied to. Just 3 months earlier, I had left my job to come back and work with them because everything was okay and I could pick back up where I left off–only that wasn’t true. Nothing was the same. The instructors I had recruited and trained weren’t there anymore. While my role was to get more and more schools that also had changed, I was now teaching and driving all across Northern Virginia. The instructors that were on the schedule couldn’t even teach the times that it said on the schedule. I had been lied to. I was pissed.

So, when my boss explained that the numbers were down all across the different territories and asked if I had any other connections to find work or a job, I saw nothing but red. I literally said nothing but I’m sure my reaction said everything.

I’ve never felt more used in my life. Never. It was probably my worst moment–at least professionally in my life. I had ignored my gut.

When I met up with my girlfriend later that night–nothing really mattered. I felt alone, cheated and to some degree emasculated. Although I had just graduated a few years earlier, I was disappointed in myself and blamed myself for not being able to see it. I had trusted and banked on something I probably shouldn’t have. It was during that low moment that I promised myself that I would never be put in that situation again. It was during that low time that Blue 16 Media was born.

Only I didn’t even know what Blue 16 Media was but I believe that’s what ultimately sparked my decision to go out on my own. I took one last job with Patch but I knew deep down I wasn’t staying long. I knew that I was simply biding my time. In my mind, I had been humiliated, ashamed and at my lowest point possible. Somewhere along that time, my girlfriend and I even broke up. I was not in a good place.

However, one thing was true. I knew I always wanted to start and run my own business. Only, I had tried to make a bold move before and I failed. I was a little apprehensive to do something bold again but the reality was I still wanted to learn and grow so I took the job with the sinking ship (only this time I knew and accepted it was sinking). During that time, I learned more than I ever had learned in a job. It was a shame that I didn’t stay longer but I saw the boat that I was on started to leak. I saw the top salespeople starting to leave and then the final thing happened–my boss left. I knew that I wasn’t going to wait for myself to get laid off this time.

I did what I probably wouldn’t recommend anyone do. I took a leap of faith. Only this time, I made sure that I had clients before I left and I put myself in the best possible place to succeed.

I came across this networking group that I decided that instead of joining with the Patch, I would join to do what at that time I considered just a hobby–Blue 16 Media–a digital marketing company. I had freelanced for years before doing WordPress web updates and worked on some SEO for clients but it was at that moment I refused to allow what happened to me to happen again. I would do everything in my power to fight that off

That’s exactly what I did. I started Blue 16 Media–a web design and digital marketing company that didn’t even have a website for launch. I just started to get clients. I also had a few relationships at some of the schools I worked at so I also taught there and eventually I became an adjunct professor at NVCC (a community college). I flat out worked my ass off. There’s no way to sugar coat it. I literally would hit a wall every Thursday from exhaustion.

I tried everything I could do to make this work and it was that hunger and drive to build something that drives me today.

Someone recently asked me why I stopped teaching because I loved it so much but I didn’t have the bandwidth to continue. I had to hunker down and focus. So as I was able to buy my first place and start to plant my seeds I knew that I had to make some difficult decisions.

As, I’ve gone throughout the years, I’ve begun to gradually shift my business and the focus of my business. I’ve had some miscues and mistakes but I’ve kept going. It has without a doubt it has been a roller-coaster ride. One that I said I was prepared for but I’m not sure anyone is truly prepared for what it takes to run a business. The only thing I would say is don’t quit.

I haven’t quit and 5 years later I’m just as excited as I was back in 2013. Some people might wonder why I say I’m a hope dealer, it’s because that’s what entrepreneurship was for me. It was a way for me to take control of my life. By no means have I had the most difficult life but when I laid down in the hotel room defeated, I knew that I never wanted to ever have that feeling again. The helplessness the exact opposite of the feeling that I have now. As I look to bring on my 7th team member, I am reminded that anything I want to achieve, I’m willing to work for and grind for and sacrifice for. It’s what entrepreneurship has always meant to me and as Blue 16 Media turns 5 I am reminded of all the sweat and tears I’ve put into this business.

I always like to end with something profound about how I went the road less traveled and that’s all that mattered. The reality is I’m not sure what I can truly say to encompass what I feel. I’m not necessarily where I thought I would be but I’m here and for that I have peace. I’m truly blessed and with God’s strength, I’ve been able to fight and claw to get to where I’m at and no one can take that away from me. 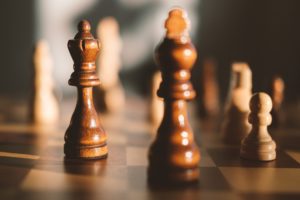 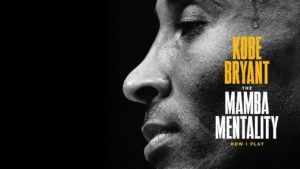 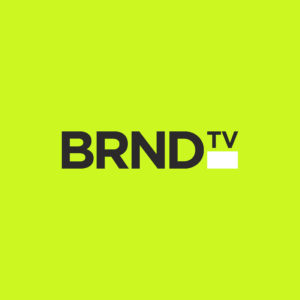 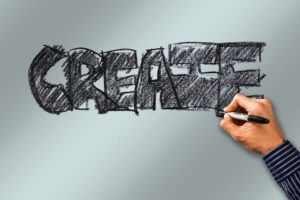 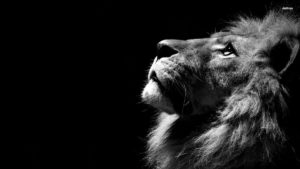 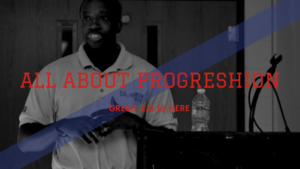 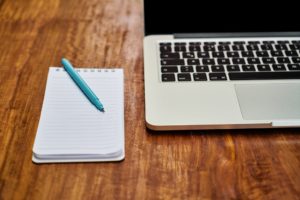 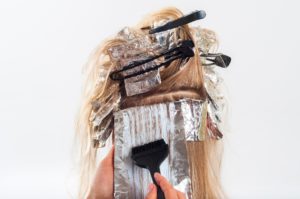 Published on 23 Sep 2018
Menu
This website uses cookies to improve your experience. If you continue to use this site, you agree with it.
Ok